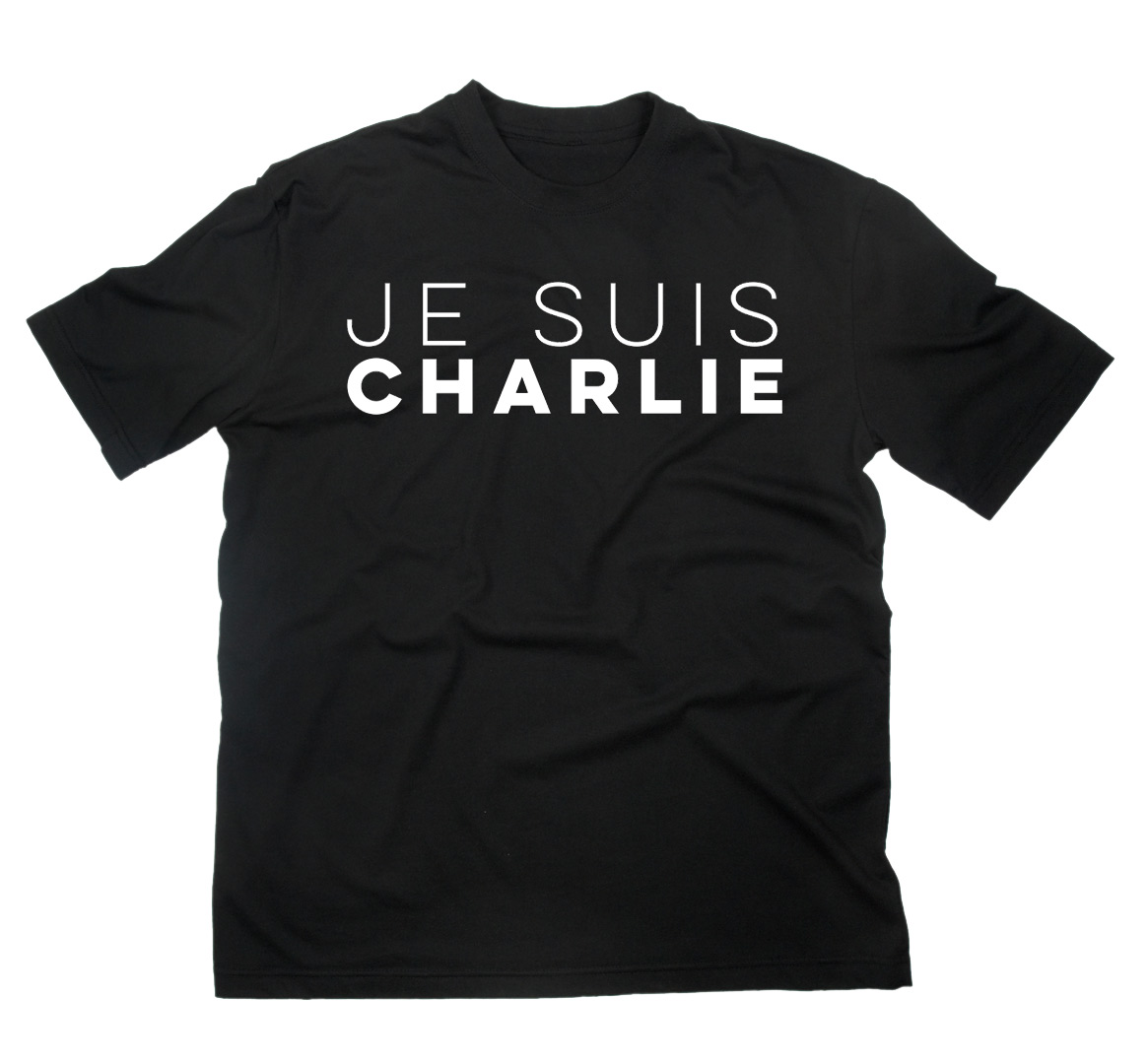 After the Paris attacks “Je suis Charlie” has become the sign of international solidarity. An opportunity too good to miss for a couple of sly business(wo)men. Just a few days after the incidents the French National Industrial Property Institute (INPI) received several applications, asking for trademark protection for “Je suis Charlie“ or corresponding indications. However, the INPI has curbed the enthusiasm of all those who had hoped the make money off the slogan. On its website INPI announced that no trademarks in this matter will be accepted, as they lack distinctive character.

In Belgium the plan to profit from “Je suis Charlie“ backfired. Yanick Uytterhaegen didn’t waste any time applied for the trademark “Je suis Charlie“ at the Benelux Office for Intellectual Property one day after the attacks – just to do a one-eighty a couple of days later, revoking his application. Whether his change of mind was triggered by a spontaneous return of moral values or the somewhat unfriendly comments in the press and on the internet is up to the reader.

In any case it is arguable whether “Je suis Charlie“ is worthy of trademark protection. One of the main functions of a trademark is its ability to indicate the origin of a good or service which enables the trademark owner to distinguish his goods and services from those of other enterprises. “Je suis Charlie“ will, however, be automatically associated with the tragic events in Paris by the public for a very long time, regardless of the product or services on which it appears. The slogan is therefore not suitable to serve as an indication of origin.