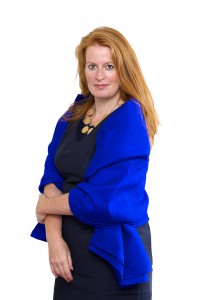 Brigitte is an attorney-at-law in The Netherlands and France. She gained extensive experience in legal services to companies, non-profit organizations and (foreign) governments. From 2002 to 2008 she worked with the Ministry of Economic Affairs as a senior policy advisor on Intellectual Property. In this work she was leading research projects on intellectual property and she did negotiations in a national, European and international context at organizations such as the European Council, the European Commission, the World Intellectual Property Organization and several diplomatic conferences. She was also responsible for legislation in the field of Intellectual Property. In 2008 she graduated successfully in fine arts at the Royal Academy of Arts in The Hague. With her art she has participated in many international exhibitions among which the Venice Biennial in 2017.

Brigitte is co-author of the Kluwer Lexplicatie volume ‘European and international trade mark law’ and ‘Enforcement of intellectual property rights for small and medium enterprises’, published by the Netherlands Ministry of Economic Affairs.

Brigitte is a member of the supervisory board of CultuurSchakel.

Brigitte’s eductional background includes:University of Amsterdam  Dutch law and European Studies (1995);  In 1992, she studied at the Université Pierre Mendès France Grenoble II, French law (1992); scholarship of the Deutsche Akademische Austausch Dienst (DAAD) to participate in Germany in an exchange at the University of Tübingen and at the High Court in Düsseldorf. 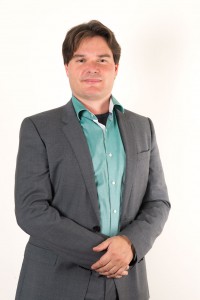 Michiel Heffels graduated in 1998 from the University of Amsterdam with the thesis ‘The Agreement between Galleries and Artists’ where the contract of assignment, agency, mediation agreement were central. After graduation he became an attorney-at-law specialising in intellectual property law at an internationally renowned law firm in Amsterdam until the end of 2002. Michiel worked for 12 years as a Senior Legal Counsel in the Corporate Legal & Regulatory department of telecommunications company Royal KPN where he was involved with matters concerning consumer law, administrative law, competition law, contract law, intellectual property rights, media law, ICT law, distribution and agency law. At KPN’s headquarters, he was responsible for the legal supervision of dozens of lawsuits in the area of among others misleading advertising, copyright and trademark related cases. He continued advising KPN as a Senior Legal Counsel when KPN launched its television-services in 2004 and continued to advise in this specific area of copyright- and medialaw until 2009. Until the end of 2014 he was responsible for advising the External Distribution departments of KPN Retail Corporate and KPN Retail Consumer and KPN Wholesale Mobile (E-Plus The Netherlands) on new agreements and developments in the field of resale, distribution and agency law.

attorney-at-law at the Paris bar 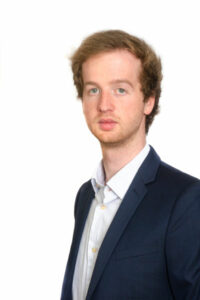 Manuel Chapalain is a member of the Paris Bar (France). After graduating in Law and Geography, Manuel studied European Union Law during his first year of Master’s degree at the University of Paris I Panthéon-Sorbonne and then specialized in Literary, Artistic, and Industrial Property Law at the University of Paris II Panthéon-Assas during his second year of Masters. As part of his training as a trainee lawyer, Manuel completed several internships in the intellectual property departments of major international law firms as well as a year in a business school (ESSEC). Manuel also worked as an international contracts in house lawyer in a French multinational company.
Manuel speaks French and English. 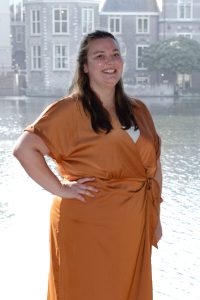 Eline obtained a master’s degree in law at the Vrije Universiteit Amsterdam with a specialisation in intellectual property law. During her studies, Eline completed several internships at law firms and worked at the Central Processing Office of the Public Prosecutor.
Eline speaks Dutch and English. 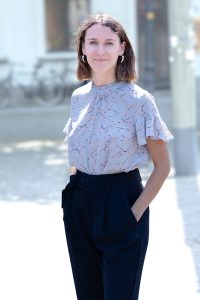 Charlotte is an attorney-at-law trainee at the Paris Bar Association Legal Training Center. She graduated from the University Paris 1 Panthéon-Sorbonne with a Master’s degree in Art Market and Intellectual Property, after completing a bachelor in both law and art history.
During her studies, Charlotte completed internships in auctions houses, in the intellectual property department of the Mobilier national and at the Commission for the Compensation of Victims of Spoliation attached to the Prime Minister’s office in France.
She is completing her lawyer-trainee’s internship with us.
Charlotte speaks French, Dutch and English. 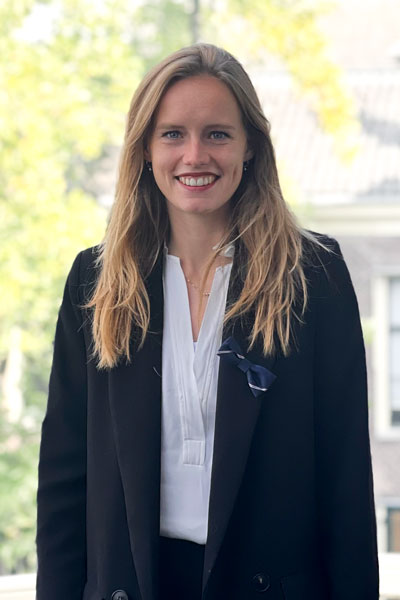 Gwyneth is an enthusiastic master’s student at Leiden University. She is currently specialising in civil law with a focus on intellectual property law. Because of her broad interest, she also took courses from the graduate program Criminal and Criminal Procedure Law during the master’s program. Besides her studies, she is on the board of Suum Cuique, Leiden University’s study association for civil law, where she is responsible for organising and promoting activities.
Gwyneth speaks Dutch and English. 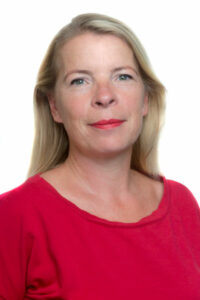 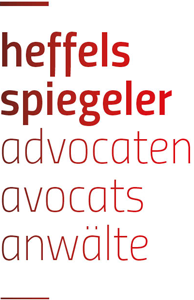