On 3 November 2014, China’s Supreme Court issued a judicial interpretation on the establishment of three specialized IPR courts in Beijing, Shanghai and Guangzhou. According to the deputy chief judge of the intellectual property tribunal under the Supreme Court, the IPR court in Beijing will start to operate before 10 November 2014 and the other two courts will start to hear cases before the end of the year.

1. The IPR Courts shall have jurisdiction over the following first instance cases in the city where they are located:
(a) First civil and administrative cases regarding patents, new varieties of plants, integrated circuit layout designs, know-how and computer software;
(b) Administrative cases regarding lawsuits on administrative action involving copyright, trademark, unfair competition taken by the Departments of the State Council or local governments;
(c) Civil cases involving the recognition of well-known trademarks; 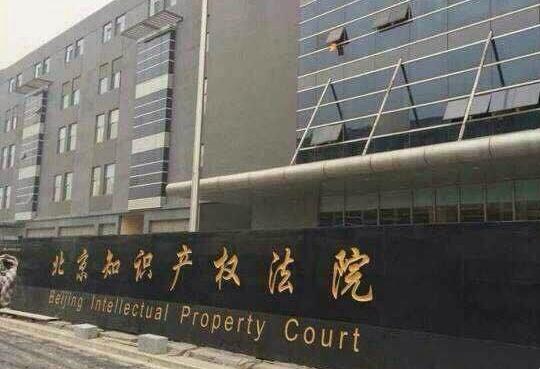 2. The Guangzhou IPR Court shall also have jurisdiction over cases mentioned in 1(a) and 1(c) in Guangdong province.

The Intermediate People’s Court in Guangzhou Province will no longer handle the cases mentioned in 1(a) and 1(c).

Grassroots Courts in Beijing, Shanghai and Guangdong Province will no longer handle the cases mentioned in 1(a) and 1(c).

5. The IPR Courts shall have jurisdiction over appeals of first instance civil and administrative cases regarding copyright, trademarks, technology contracts, unfair competition by Grassroots Courts where the IPR Courts are located.

6. Appeals of first instance and appeal cases tried by the IPR Courts shall be filed to Higher People’s Courts of the province/municipalities where the IPR Courts are located.