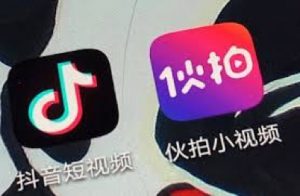 The case was filed on September 11th, 2018 by ByteDance, the parent company of Tik Tok, who initiated the lawsuit against the video platform HuoPai by Baidu Technologies. ByteDance contends that after a short video was shared on its “Tik Tok Video” platform, Baidu Technologies uploaded without permission and offered downloads of the video on its “HuoPai Video” platform. Tik Tok sought an injunction and damages of one million Yuan, plus an additional cost of fifty-thousand Yuan against Baidu.

TikTok claimed to own the exclusive copyrights to user videos published on its platform, which HuoPai had published and allowed its users to download without TikTok’s permission. Baidu held that their actions did not constitute copyright infringement because the videos uploaded to TikTok were too short to be considered original content.

The court stated that:

1) As an online publishing platform, TikTok, which is known in China as Douyin, had the right to file a lawsuit against Baidu.

2) It does not matter how long the videos are, nor whether the video follows the same theme as other short-videos, but the act of creating such short-videos requires a certain amount of skills. Considering the extreme restrictions of these platforms with regards to length of time, short-videos in 13s can be protected under intellectual property law, and enjoy the same copyright protections as television and radio programs.

3) However, it ruled that Baidu’s actions did not constitute copyright infringement, because the video was uploaded by an online user of HuoPai and not directly by the service provider. Upon request from TikTok and by the court, Baidu immediately deleted the video.

This is the first case for the Beijing Internet Court after it opened for business on September 9th, 2018, attracting widespread public attention. The hearing was conducted online, and the court even accepted digital evidence stored on blockchain. 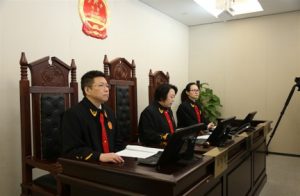